The Spring 2010 release (publication date: March 23, 2010) will be a featured selection for the Literary Guild, the Mystery Guild, the DoubleDay Book Club and the Book of the Month Club 2.

With this news, and combined previously-announced blurbs by blockbuster authors like authors as Sue Grafton and Kristin Hannah, THE LANGUAGE OF SECRETS is set to be an publishing event to be reckoned with upon its U.S. publication on March 23rd, 2010.

"A psychological mystery with emotional under-pinnings that will have you puzzled right up to the moment Dixon's sleight-of-hand is revealed." --Sue Grafton

"A lovely, compelling debut novel. Aptly titled, THE LANGUAGE OF SECRETS explores the ramifications of loss, the aftermath of tragedy, and the sometimes terrible cost a child can pay for a parent's guilt." --Kristin Hannah, New York Times-bestselling author of Firefly Lane

Attached: Info sheet and formatted text for submission purposes only 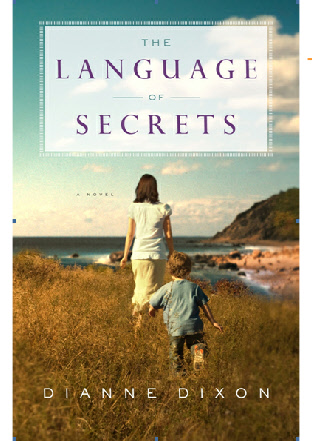